Ovarian torsion is like the MI of the pelvis.  Sometimes all it takes is a good story to investigate.

When to worry, when to walk it off, and when to work it up:

What is the typical presentation of ovarian torsion?

There is none.  The presentation varies so much, we need a rule to live by:

Unilateral pelvic pain in a girl is ovarian torsion until proven otherwise.  This includes the cases in which you are concerned about appendicitis.  They both can be fake-outs.

Often the pain is severe and abrupt, but trying to tease this out is often not fruitful.

Here are the often-reported signs and symptoms associated with ovarian torsion:

Pain radiating to the back, flank, or groin, 51%

What is the mechanism of ovarian torsion?

The Dual Blood Supply to the Ovaries: Why Doppler Flow can Fool You 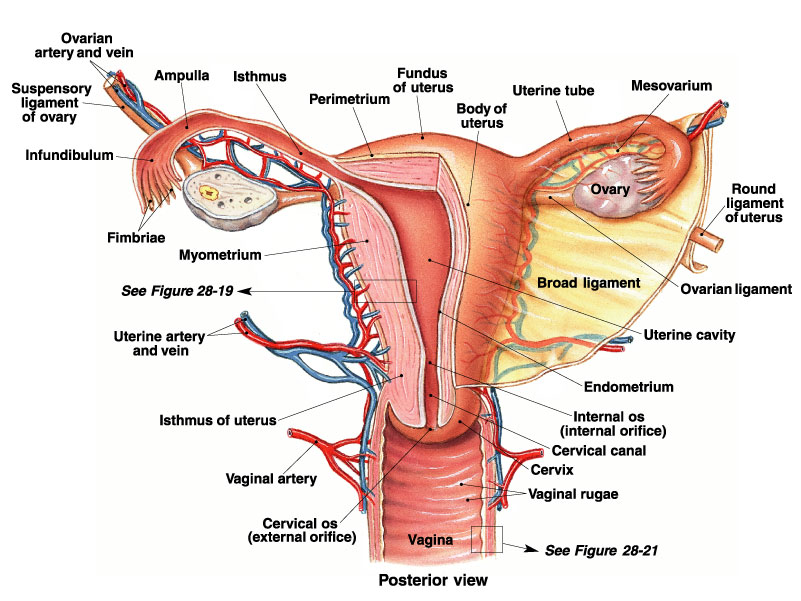 As far as Doppler flow goes, you may see one of several scenarios:

Other things you may see on ultrasound include focal tenderness with the probe, or the whirlpool sign – this is a twisted vascular pedicle.

In children, is there an ovarian size (volume) that rules out torsion?”

In the Journal of Pediatric Radiology, Servaes et al catalogued the ultrasound findings in children with surgically confirmed torsion over a 12 year period.  In this case series of 41 patients, the median age was 11.  The age range was one month old to 21 years of age.  They found that in torsed ovaries, the ovarian volume was 12 x that compared to the normal, non-torsed contralateral ovary.

That is to say, in this case series all torsed ovaries were larger than the normal contralateral ovary.

Have a low threshold for investigation.

Know the performance characteristics of ultrasound findings and involve a gynecologist early.

This post and podcast are dedicated to Stephanie Doniger, MD for her enthusiasm, spirit, and expertise in #MedEd #FOAMed #FOAMped #POCUS